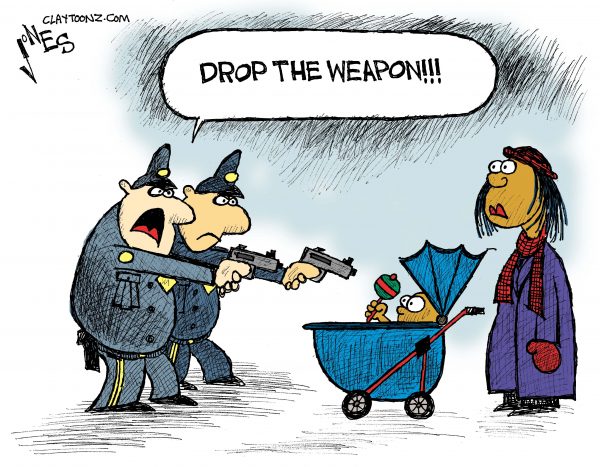 a morning almost two years ago, then-58-year-old David Shearon of Christiana, Tenn., was driving around Nashville running some business errands when his pickup truck was rear-ended. The driver of the 2001 Cadillac that had hit him from behind took responsibility for the accident, Shearon says, approaching Shearon and saying, “I hit you, I’m sorry.”

But what could have been a relatively routine, albeit inconvenient, fender bender turned into much more, according to a civil rights lawsuit Shearon filed in federal court against a Metro police officer and the Metro government. The suit raises questions about Nashville’s law enforcement that go well beyond the false arrest that it stems from.

A slight limp from a pre-existing foot injury and what the suit describes as a consistently rude interaction with Metro police officer Coleman Womack, who responded to the accident, led to Shearon’s arrest for driving under the influence. At one point, the suit claims, Womack took the $1,700 in cash Shearon was carrying, only returning it at the instruction of Shearon’s lawyer, who was by then on the phone. Through Metro attorneys, Womack denies taking the money. The suit claims that Womack later argued with a General Hospital nurse about allowing Shearon to get a second blood sample taken at his own expense. The affidavits sworn out by the officer, the suit claims, contained multiple falsehoods.

(Given the current national controversy over policing and the social context of Black Lives Matter, it should perhaps be noted that Shearon is a white man.)

Shearon was charged with (continue reading at Nashville Scene)