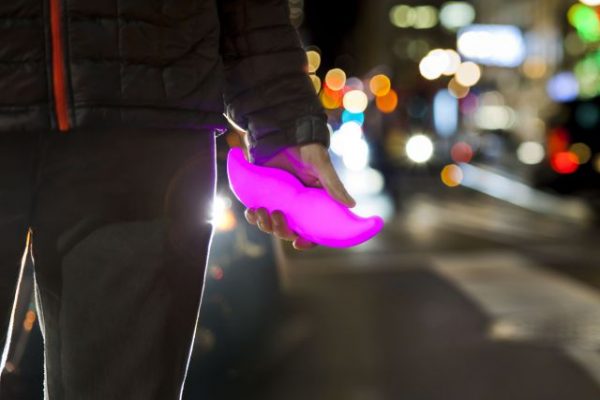 The ride-hailing company Lyft announced Wednesday its new downtown office will employ 500 people by the end of the year, more than it originally projected.

“What is really exciting about the opportunity to partner with Lyft is the connections, what I call ‘between the lines,'” says Steve Bland, the CEO of the Metro Transit Authority. What he means by ‘between the lines,’ is (continue reading at WPLN)