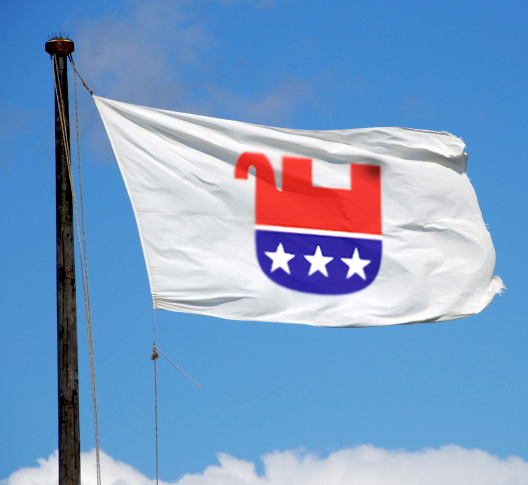 Over the last few months, I’ve been much too preoccupied with my Harvard University Overseer project to pay much attention to the unfolding saga of the presidential race; I’ve closely read my morning newspapers as I always do, but not watched a single one of the endless debates. Still, even out of the corner of my mind’s eye, the rise of Donald Trump certainly seems the political story of the decade or even the half-century, with the loud-mouthed Reality TV star now having a good chance of seizing the Republican Party nomination against the ferocious opposition of nearly every significant Republican faction and pundit.

But although I’ve been just as surprised at this remarkable development as anyone else, in hindsight perhaps my astonishment was more than it should have been. Based on absolutely everything I’ve read in my daily NYT+WSJ, Trump certainly seems an ignorant buffoon and a loose cannon, but being a loose cannon, he rolls around randomly, not infrequently in the correct direction, which is more than I can say for nearly all of his Republican rivals.

Consider the Iraq War and its aftermath, surely one of the central geopolitical developments of the last few decades. In the mid-2000s, my old friend Bill Odom, the three-star general who ran the NSA for Ronald Reagan, accurately characterized the war as “the greatest strategic disaster in U.S. history.” Yet today that calamitous legacy and its five trillion dollars total cost is warmly embraced by many of the top Republican leaders and publicly criticized by almost none of them.

However, just a couple of weeks ago, Trump blasted the war and the Bush Administration lies behind it on nationwide television during a Republican debate, inducing total shock within the Republican commentariat, shock that turned into apoplexy when he immediately afterward won a landslide victory in ultra-rightwing and pro-military South Carolina. Sometimes a single bold and honest statement delivered on national television can cut through endless layers of media lies and propaganda, and I only regret that Gen. Odom was no longer around to witness it.

Earlier this year, an ardent Trump supporter declared that his favored candidate was 95% a clown but 5% a patriot, and, therefore, stood head-and-shoulders above his Republican rivals, and this sounds about right to me.

The sheer worthlessness of today’s Republicans was brought home to me more directly in the last couple of weeks as I undertook a long-deferred but sadly necessary task. (continue reading)